MARINE CHRONOMETER 6MX ON THE "COMMUNE"

Новости 25 November 2021
We at the factory are always happy when they send us photos of our watches, especially during operation. Today I had the opportunity not only to share one of these photos, but also to say a few words about one unique vessel, which not so long ago celebrated its 108th birthday from the date of launching! No vessel can boast of such a huge length of service to the domestic fleet! "Commune" is a marine vessel, a submarine rescuer. it has a catamaran design. At present, it is the only operational vessel of the Russian Navy, inherited from the Imperial Navy and the world's oldest vessel in service with the Black Sea Fleet and performing combat missions! 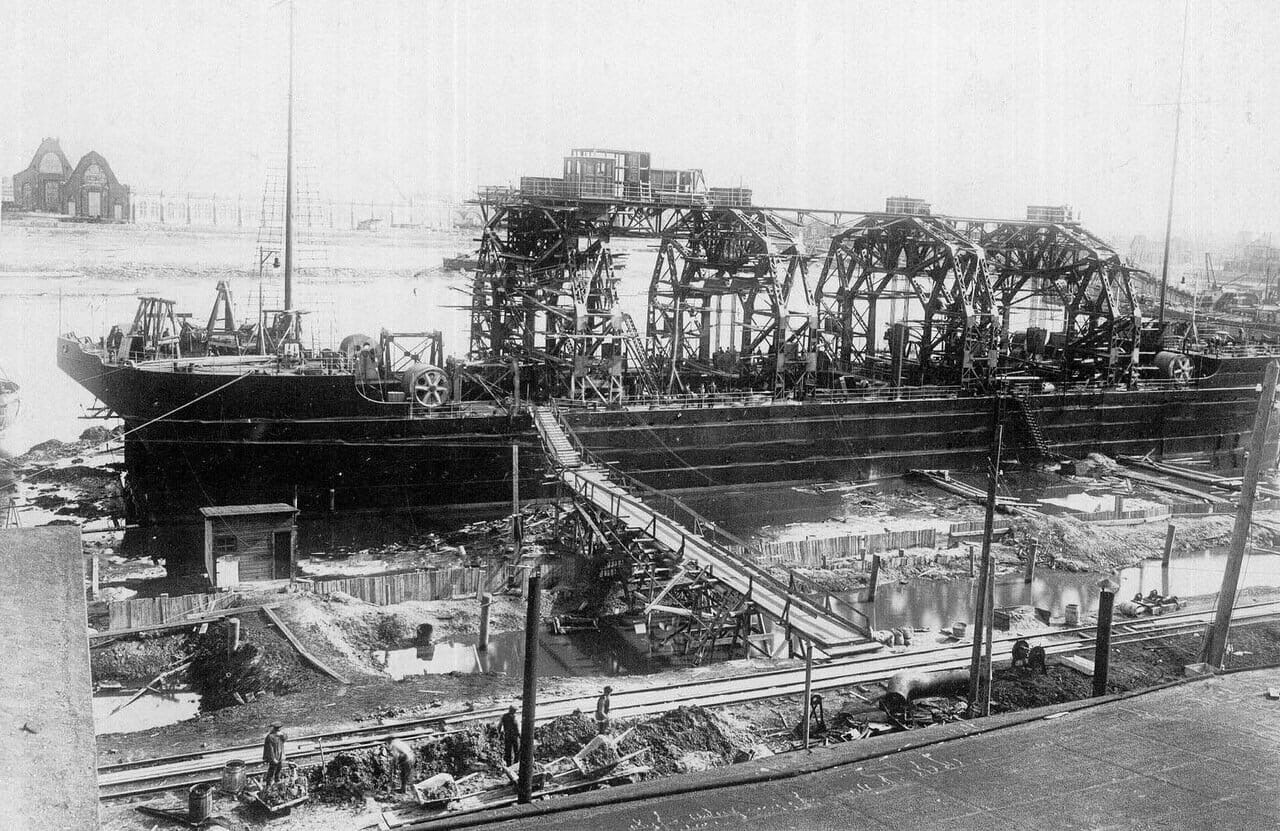 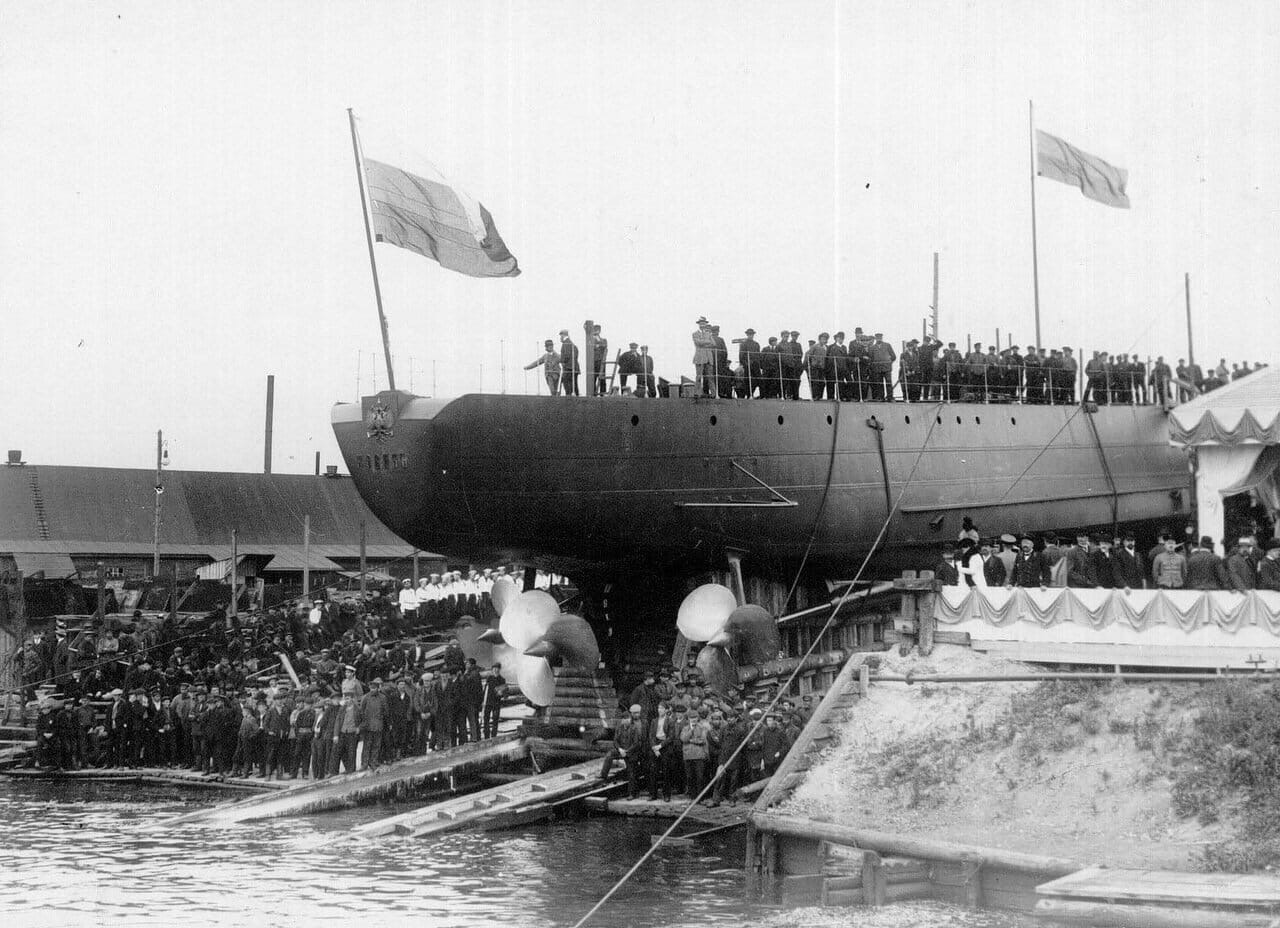 The "Commune" descended from the stocks of the Putilov plant on November 17, 1913 and until 1922 was named "Volkhov". (For lovers of watches made of shipboard steels, I would like to note that in the manufacture of the ship's hull, the material of the hull was open-hearth steel grade. The legends spread today about the supposedly special, "Putilov" steel, which provided the vessel with super-unique survivability, have no grounds — the warship was built according to the standards approved by the Maritime Ministry." Nevertheless, the condition of the hull of the Commune remains almost perfect to this day.)
The vessel has been upgraded, equipped with an underwater robot, and is a regular carrier of the deep-sea vehicle "AS-28".
The veteran vessel of the fleet has more than one raised submarine and many glorious deeds, combat and rescue experience.
Currently, the crew of the rescue vessel is performing tasks in the Black Sea marine landfills. 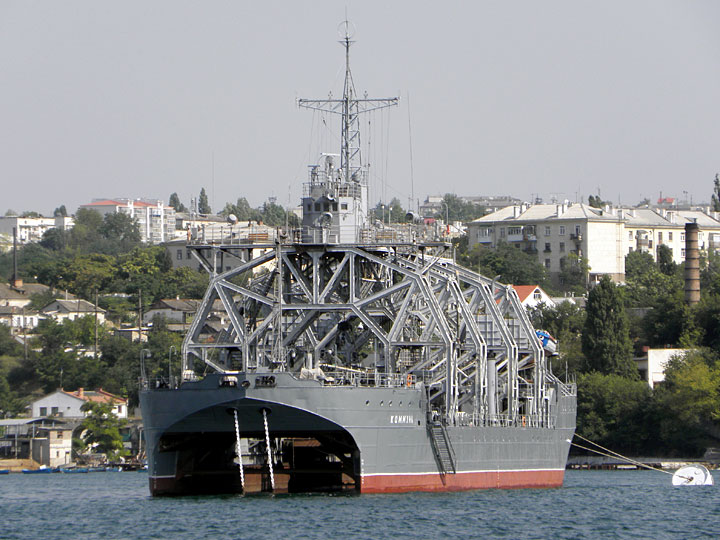 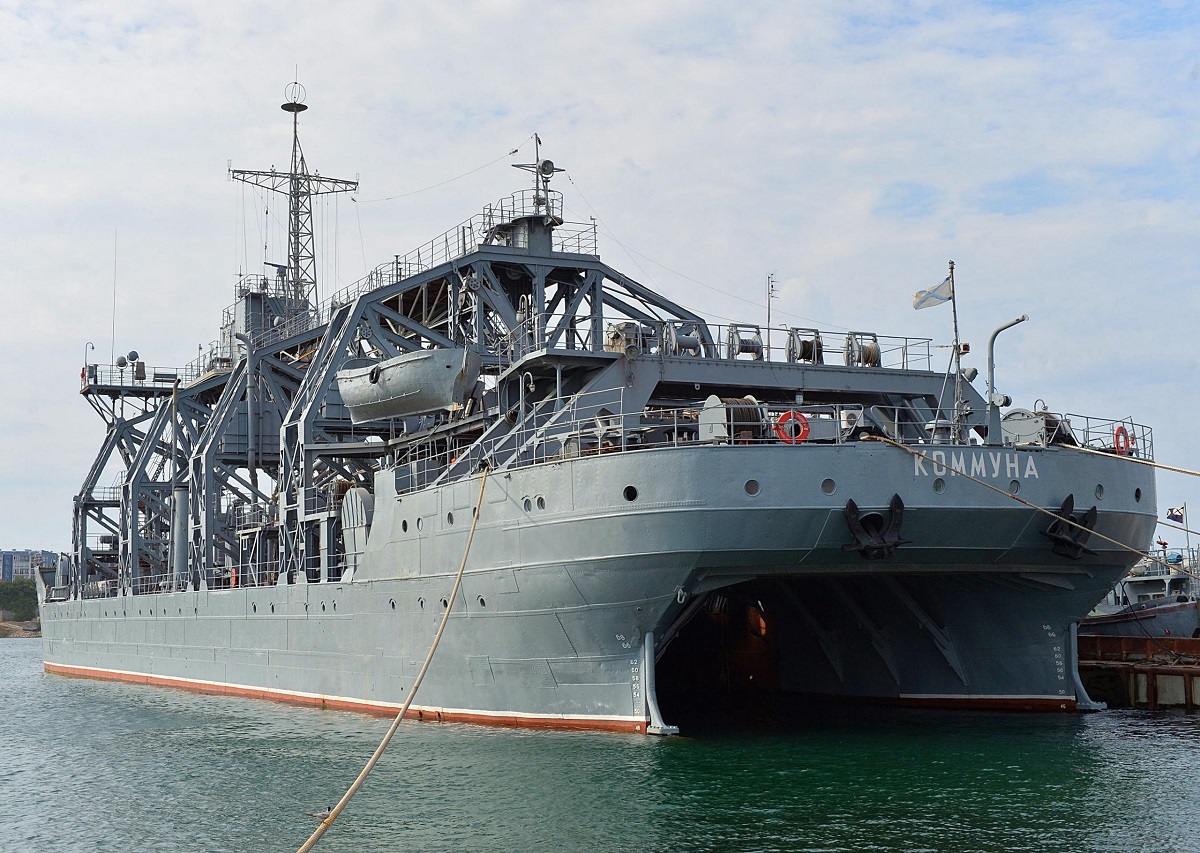 In the photo (kindly provided to us by Commander Popov Sergey Ivanovich), with a chronometer at the navigator's table - captain of the 1st rank retired Evdokimov Oleg Alexandrovich. 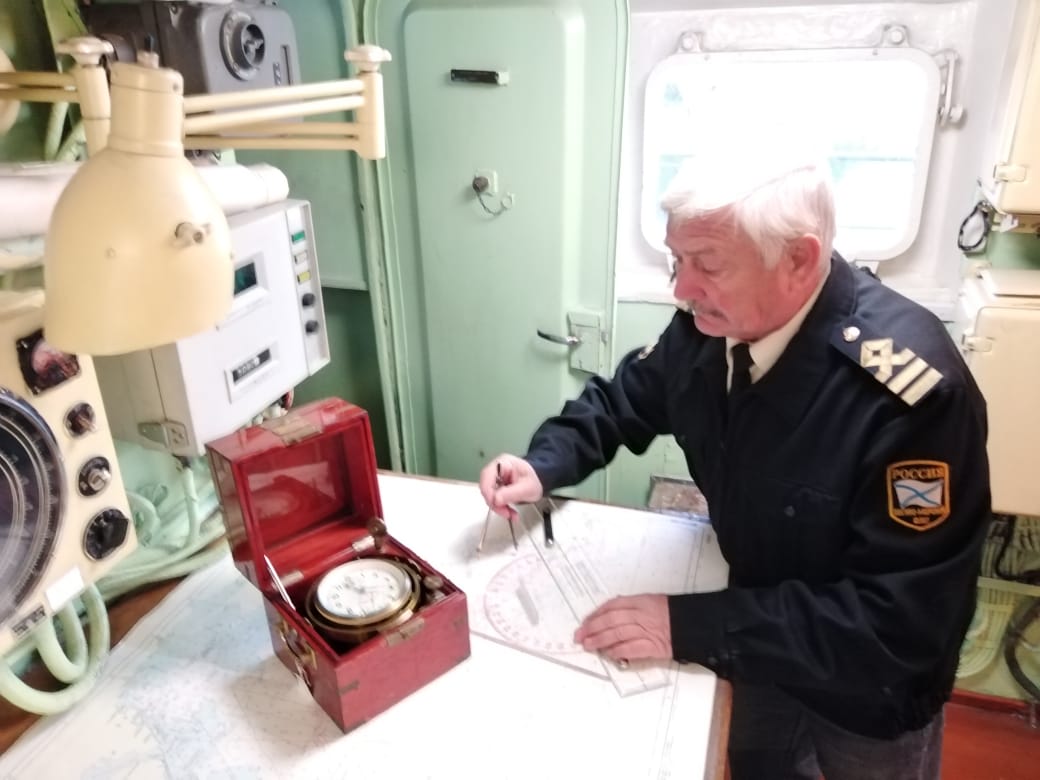 The Putilov plant is currently called Severnaya Verf, and will celebrate 110 years of its labor activity next year. Severnaya Verf is an annual Customer of the 6MX watch manufactory - we manufacture marine instruments of exact time for the complete set of ships that are manufactured at the shipyard. We value the established friendly and business relations with the staff of the Northern Shipyard - it is easy and pleasant to work with them, as well as with all professionals in their industries. 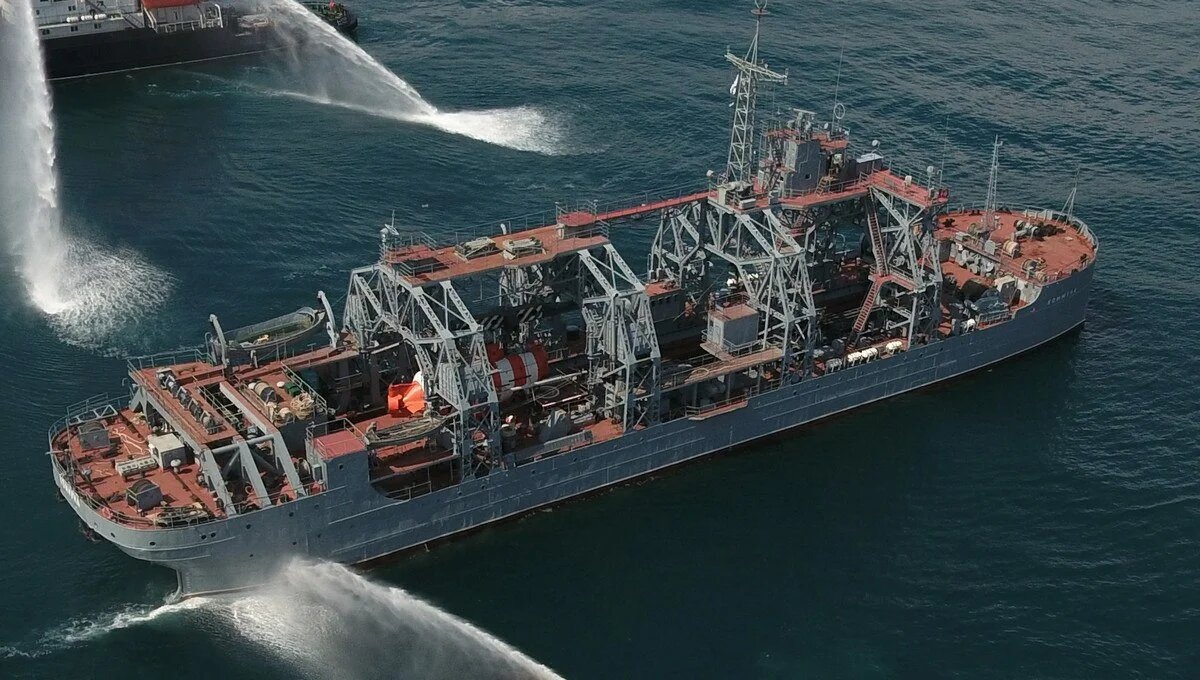