The watch manufactory "6MX" has relations with shipbuilders, as well as with representatives of the civil and naval fleets, rooted in the years of the founding of the watch factory, known worldwide as "Flight", the First Moscow Watch Factory. In the workshop of small series, since the Soviet era, marine instruments of accurate time are produced, installed on every Russian ship. For shipbuilders, the manufactory produces marine chronometers and deck clocks, and they communicate with commanders, captains and their assistants on the maintenance of these time devices. So the employees use the opportunity to communicate with people of maritime professions. And it is for them, sailors, since 2016, the factory has been producing wristwatches under the brand "6MX". That, however, does not prevent the "6MX" watch from being popular with ordinary buyers – all watches are of excellent quality and with an interesting history of their creation. 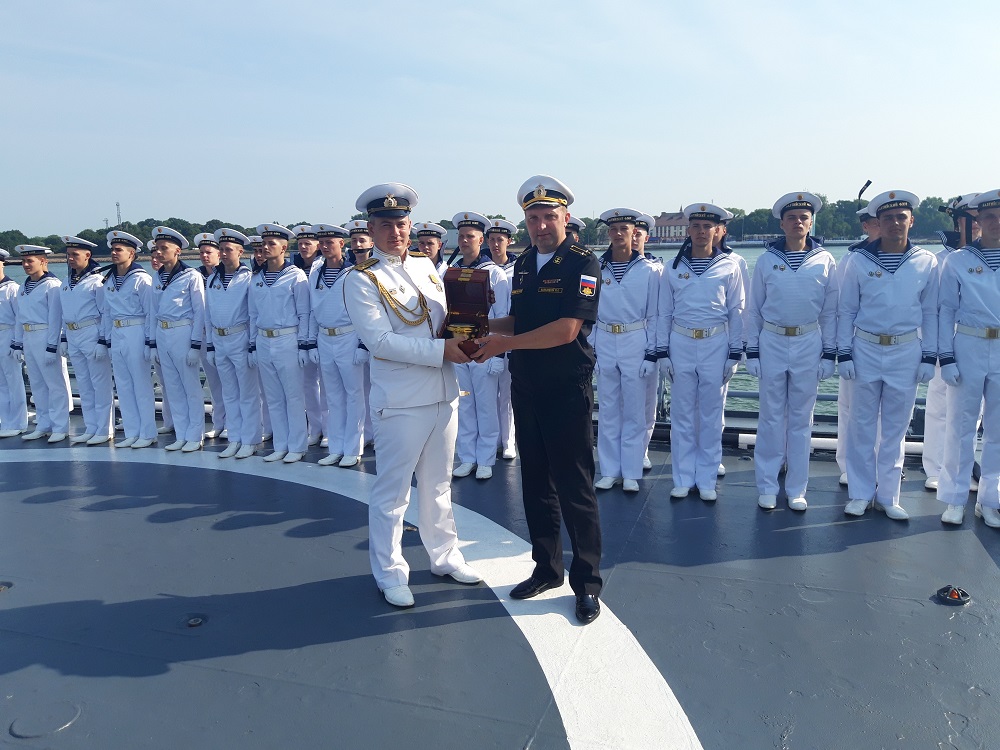 Since the middle of 2020, a watch model under the number "777" has been manufactured in the workshops of "6MX". Several dozen people have already become owners of these watches.

A special feature of this model is the dial that repeats the location of the hands and fonts of the dial of the marine chronometer, as well as the insert on the back cover of the watch, which is made of metal that previously served as a part of the ship. 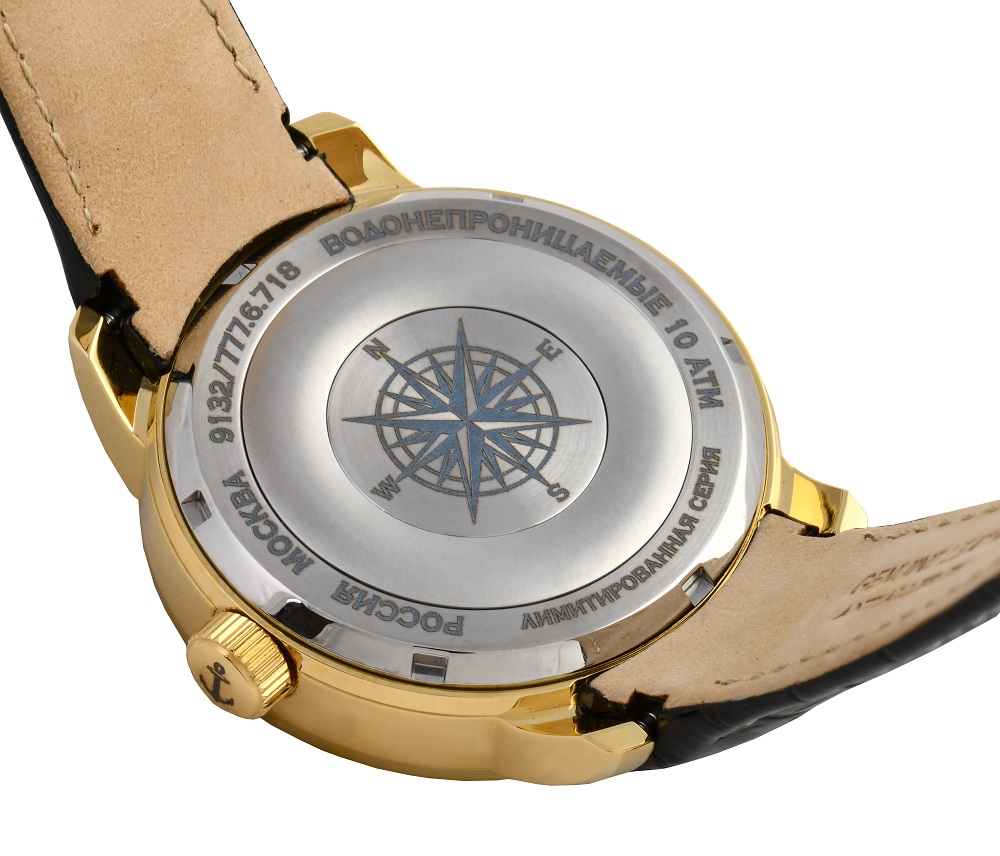 The idea of creating this watch arose back in 2018 as a result of communication with naval officers. The topic of ship repair, sawing of old ships, as a result of which metals are recycled for further use, was discussed. It was very difficult to find metals that would meet the anti-corrosion requirements. But Navy officers interested in such watches found stainless steel parts left after the ship's modernization. From these parts, inserts for the back cover of the watch were made, carrying the" DNA " of the ship. 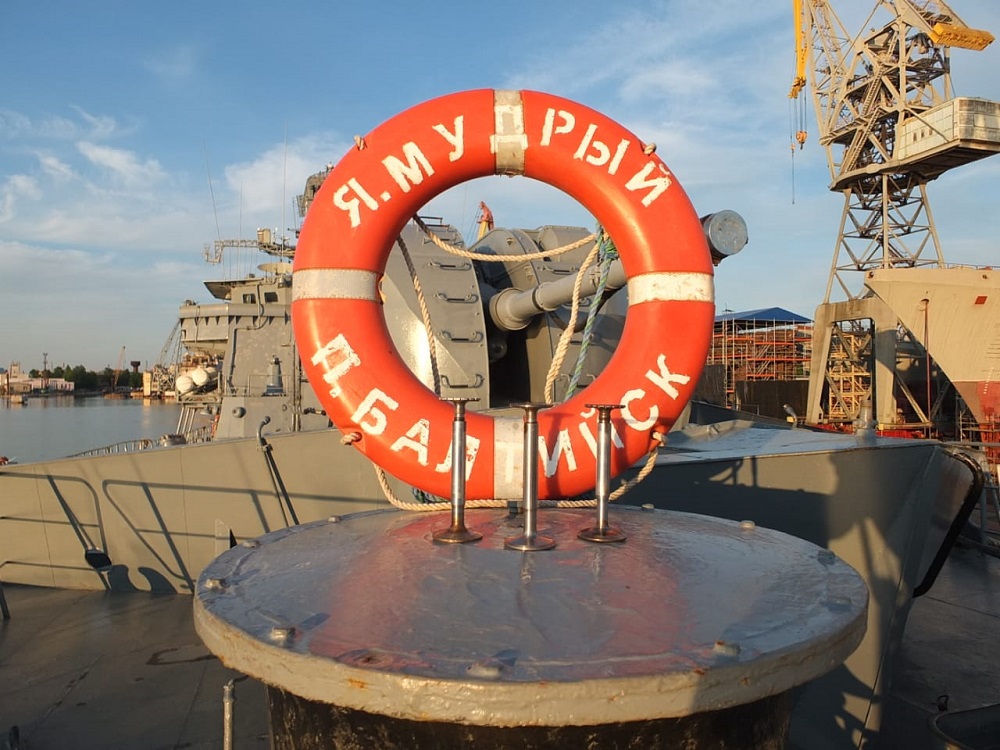 As a result of the modernization of the patrol ship of the project 11540 " Yaroslav the Wise "(tail number" 777"), the masters of the plant received stainless steel parts that have served their time for processing into watch parts.

These details became inserts in the back cover of the model " 777 " of the 6MX watch.

In the near future, "6MX" is preparing for the release of a limited series of watches of the "777" model, on the dial of which there will be an image of the "watchman ""Yaroslav the Wise" , with an insert on the lid bearing the " DNA " from this glorious warship. 20 pieces of watches of this series will include in the price a model of a ship with the tail number "777", made by the Severodvinsk workshop"Pomorsky Modelist".

"It's better than for recycling," the sailors say about the second life of the spent part. We fully agree with them!!! 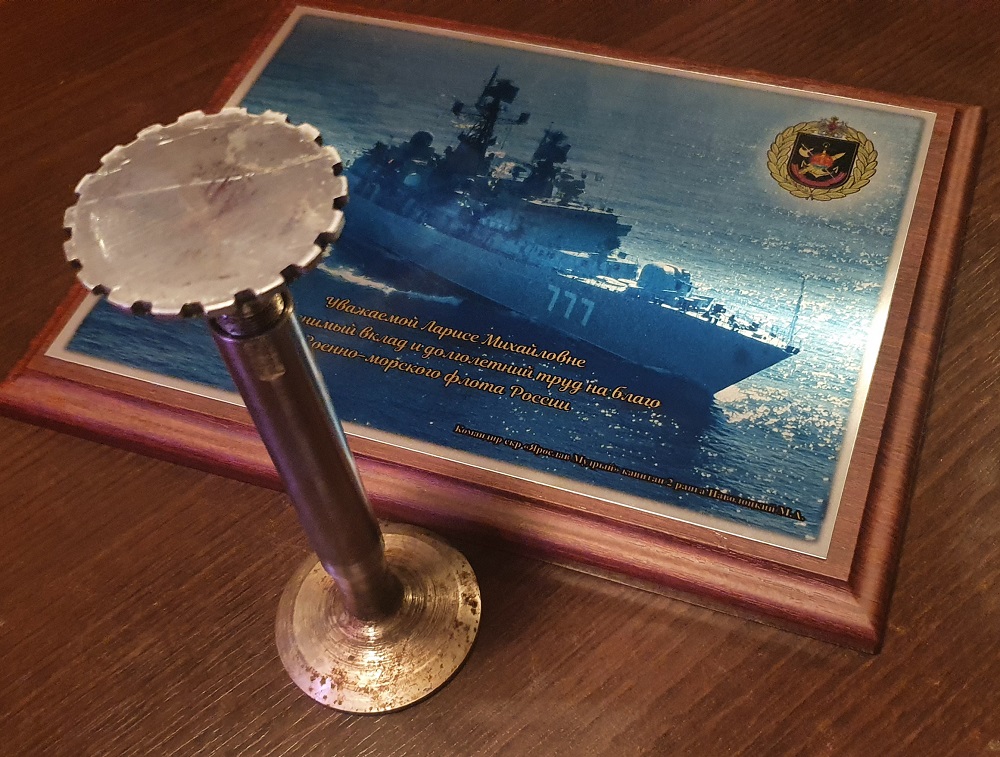 P.S. Information about the possibility of making a pre-order for the production of the Yaroslav the Wise watch complete with a ship model can be obtained on the manufactory's that website.