A NEW PRODUCT OUR COLLECTION

We have been waiting long for this moment and now we are ready to introduce our latest model of an automatic watch named K-278 *.

This watch is specially designed and developed for professionals working in deep under water. The watch case has been tested with a pressure of 110 bar. Both, the watch case and the bracelet are made of 03X16H15M3 stainless steel. The bracelet has a double fixation on the buckle and is equipped with a mechanism that extends the length by 1 cm. The case with a diameter of 46 mm has a wall thickness of 8.25 mm. The thickness of the sapphire crystal is 3.6 mm, the case back is 2.8 mm, and the crown with a screw lock can withstand the pressure of a water column of 1100 meters. At 2 o'clock position is a manually adjustable helium valve that releases the helium from the watch and does not let water in. The watch weighs 240 gr.

The watch is equipped with a Seiko automatic movement with day/date calendar. 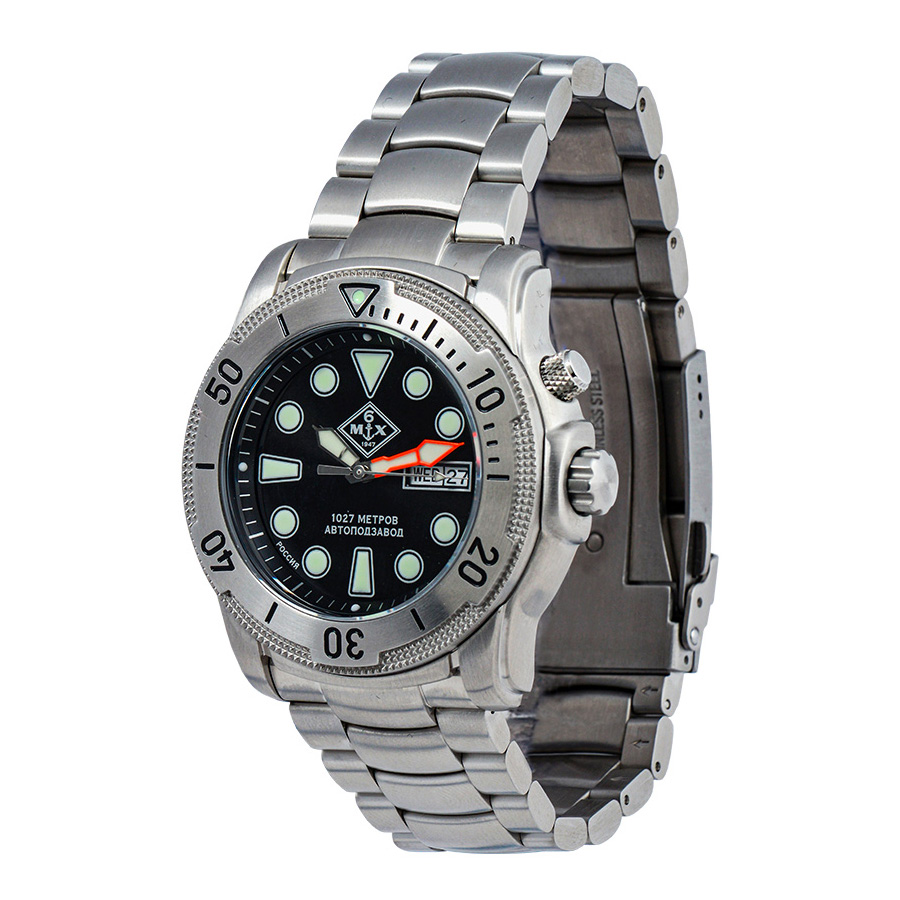 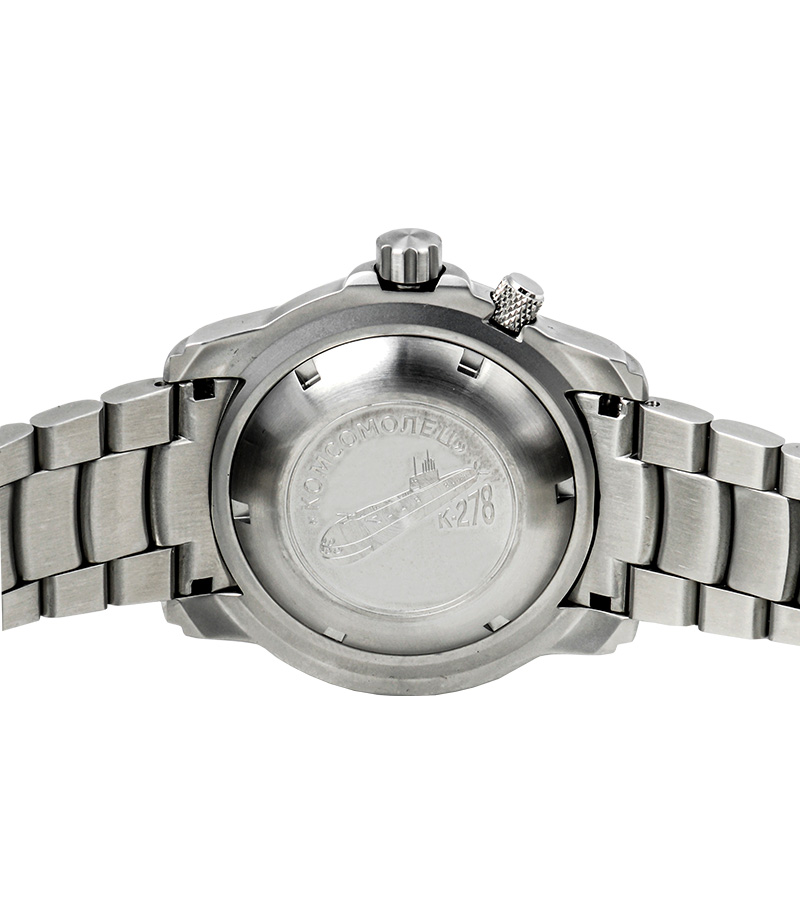 Only 100 watches will be available for retail sale.*

The model is named after K-278 "Komsomolets", a Soviet nuclear submarine of the third generation, the only one of its kind. The ship served as a base for deep-sea diving and research. This submarine holds the diving record - in August 1985, the ship managed to dive as deep as 1027 meters, and this record has not yet been broken. 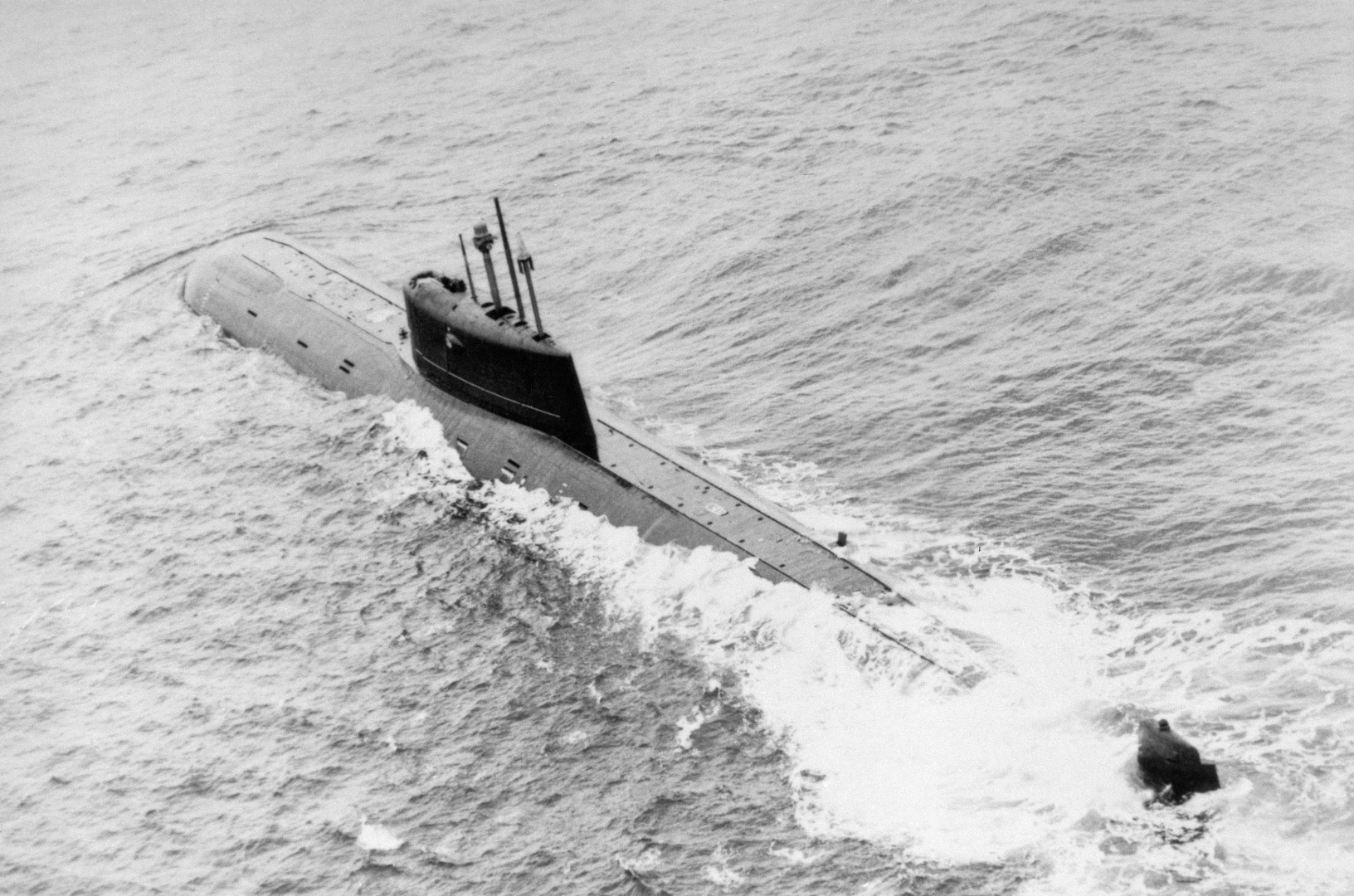 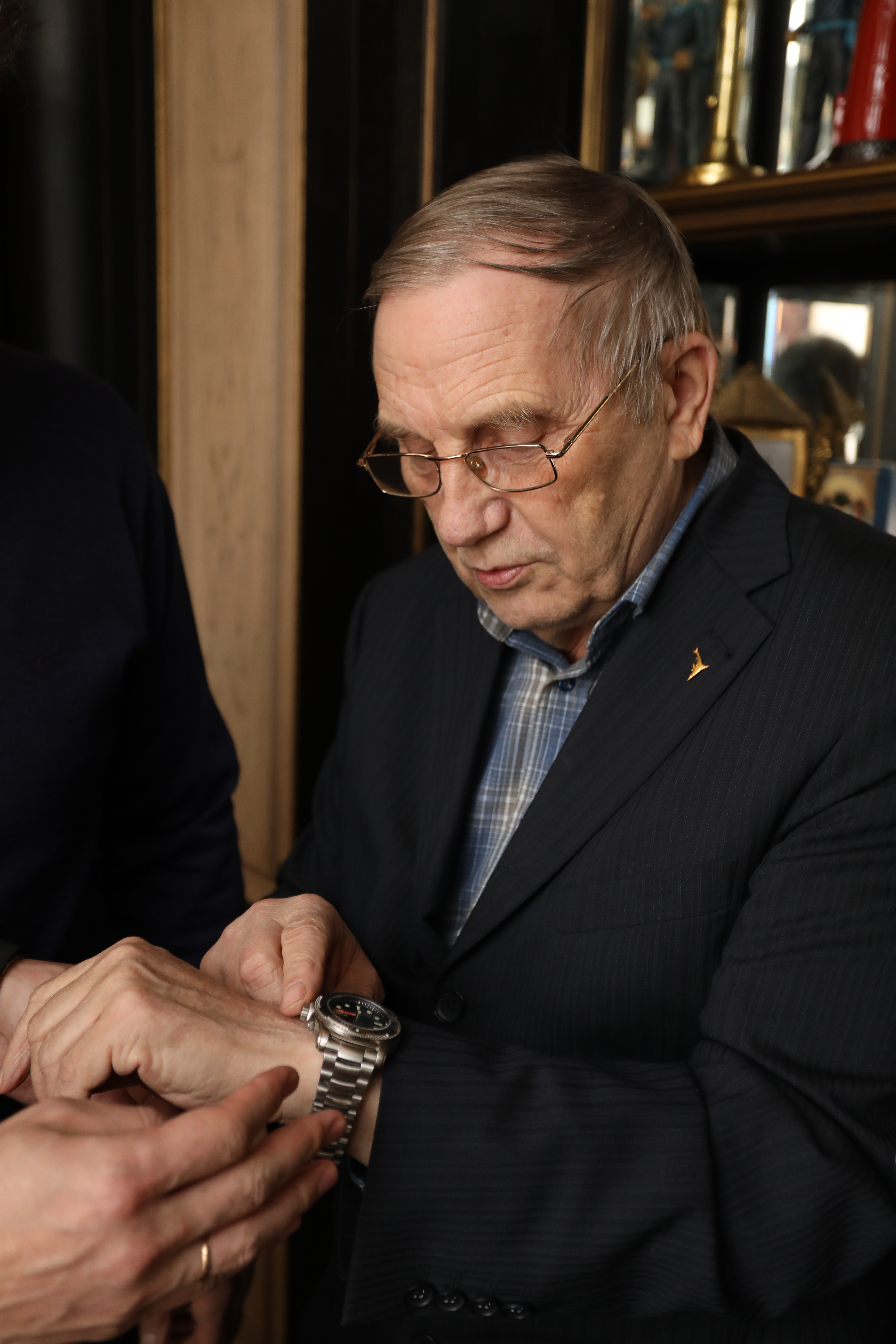 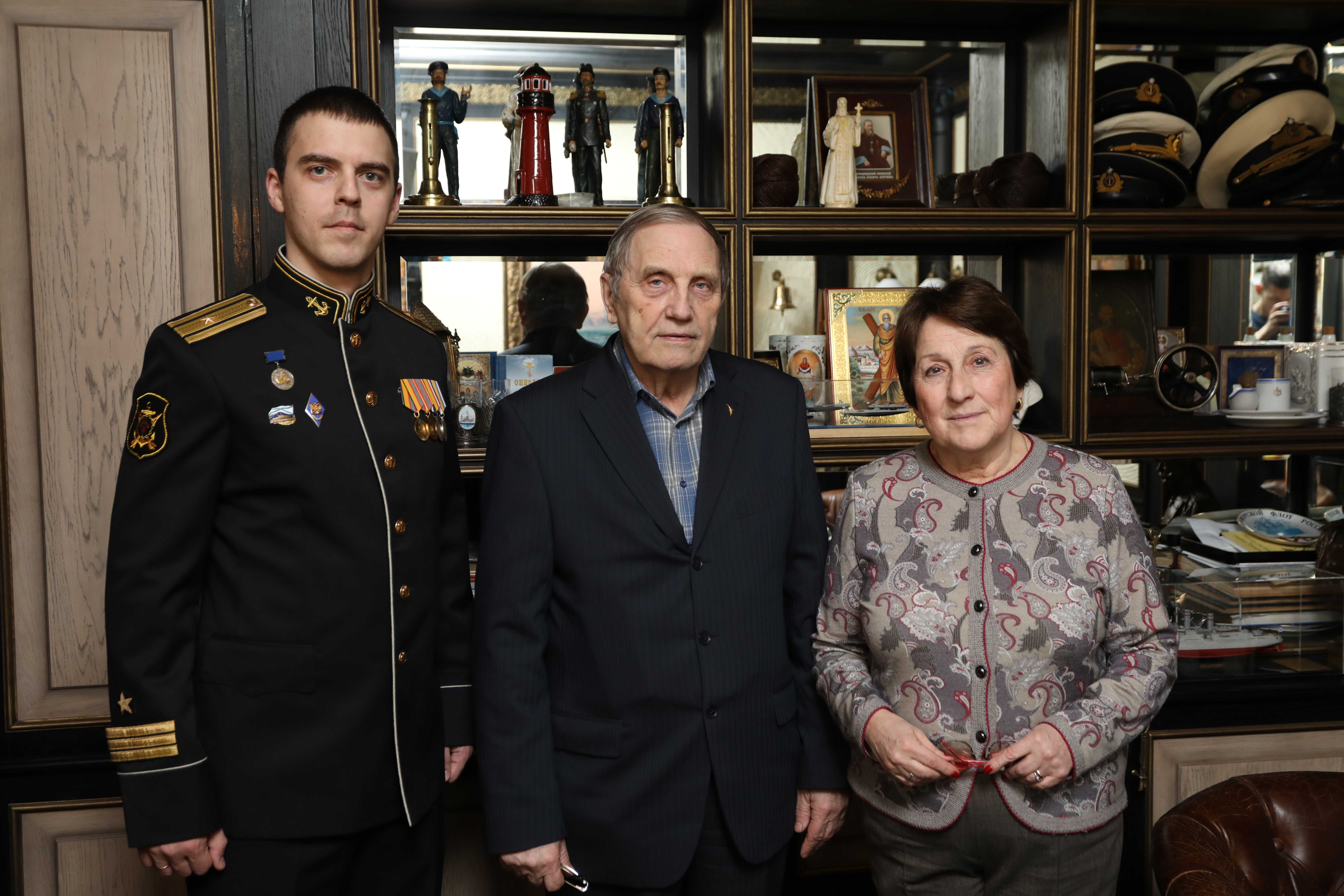